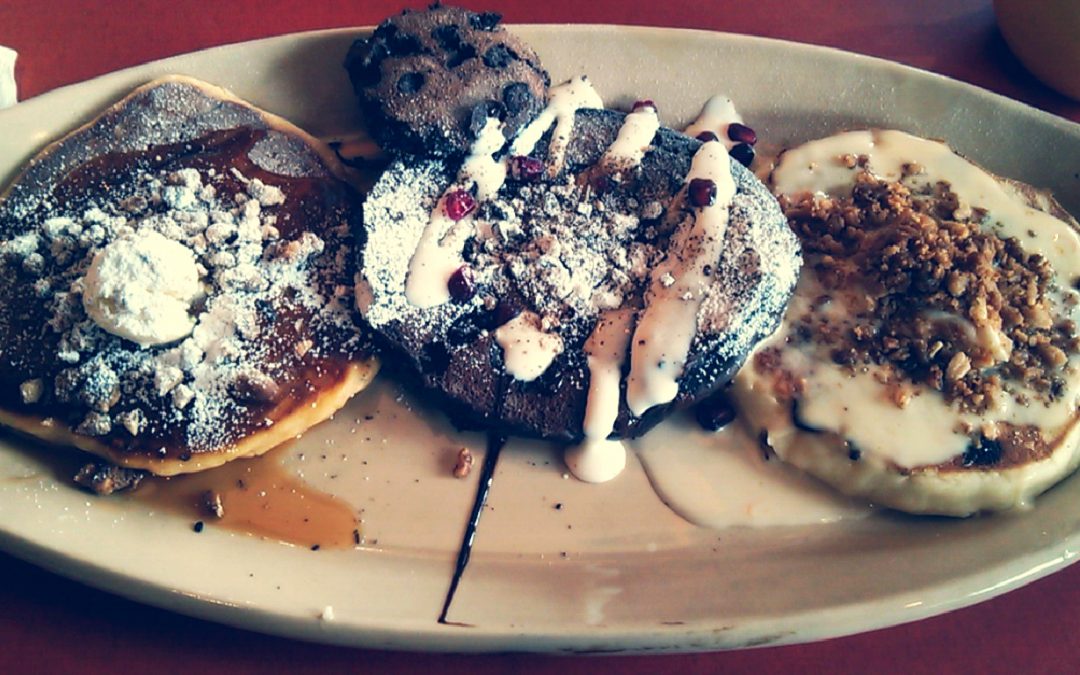 I won a Flatiron School – Web Developer Program scholarship! Well, “a” scholarship, though not “the” one I wanted, the full ride. But I am 1 out of 20 chosen, out of 200+ who applied, so that’s good right? It’s great! But, at $750/month for 8 months that’s still $6,000, in an industry where many professionals are self-taught for almost nothing. AND, the course is about 50% back end development, which isn’t what I want to focus on. AND, I already qualify for a scholarship worth $4,000 through MyCAA. AND, Flatiron School is not accredited, so I wouldn’t qualify for federal aid or other scholarships. Many readers might react to “not accredited” with an immediate “forget about it!” BUT, it’s worth noting that an industry that changes as quickly as web development could benefit from a lack of accreditation, as they would not be required to jump through the time-consuming hoops of course evaluations that result in finally-approved curriculums being already out of date.

The MyCAA scholarship, specifically, includes an online web development certificate course I could take from UC Davis and would cost me almost nothing out of pocket. So, $6k toward an unaccredited “coding bootcamp”-style school in which I’ll learn a LOT, maybe more than I need, or a free certificate from a highly regarded university?

I’d love to hear your input. I will keep you updated of my decision.

In other areas, I thought I’d continue to share my experiences in San Antonio as I visit various eateries and fun spots.

The Big Bib BBQ: My husband and I investigated The Big Bib BBQ, a Big Deal in San Antonio. I have to say, it was pretty delicious (brisket and baby back ribs). Their sauces were excellent as well. My only disappointment were the portions, I felt they were a small. I’m open to going back and trying some other dishes.

Mama Margies: I hear this is a San Antonio favorite. I don’t really get it though, as it’s just cheap Mexican food. The cashier confirmed their most popular dish was the 99 cent bean and cheese taco, which…well, tasted like a 99 cent bean and cheese taco. But, my husband’s plate was good (enchiladas? forgot what he ordered). I’d say this place beats IHOP, Denny’s, and other 24/7 restaurants by a long shot, but I don’t know that I’ll stop in again during normal business hours!

Speaking of 24/7 restaurants – I must say, THAT is something which impresses me about San Antonio. The list of restaurants open all day and night in this city is incredible. Not only those mentioned but Taco Cabana, Whataburger, and Jim’s go on the list, and probably more I don’t know about. As someone used to resorting to the cheap breakfast choices of IHOP and Denny’s after a midnight movie premier with friends, I am stoked that I now have a huge selection of choices on those rare occasions I need fuel at 3 a.m.

Snooze, an AM Eatery: New to San Antonio, but I had to share. I am SO in love with Snooze from having had it in San Diego, was ecstatic when I learned it was in Austin, and then sad again when I found out it wasn’t in San Antonio (a few weeks ago). Then, I was hanging out with my friend when we were trying to decide where to go for breakfast, and out of the blue she suggests a “new place called Snooze.” It had literally opened a week ago! Needless to say, we both ordered pancake flights and were happy, fat, and ready for naps by the time we left. Snooze, you will be seeing a lot of me. On weekdays. When the wait is only 30 minutes and not 90 minutes.

Branchline Brewery: Just a heartbreaking update that my favorite brewery is now closed and might never be again. More exploring will be done in this area.

Alamo City Comic Con 2017: Just want to say that I am officially going to be a volunteer for the Alamo City Comic Con in May! I’ve never even ATTENDED any comic con, much less volunteered, though I’ve always wanted to, so I’m excited. The celebrity guests include Sean Astin (@_@), Jon Heder, Carl Weathers…yeah, very excited.