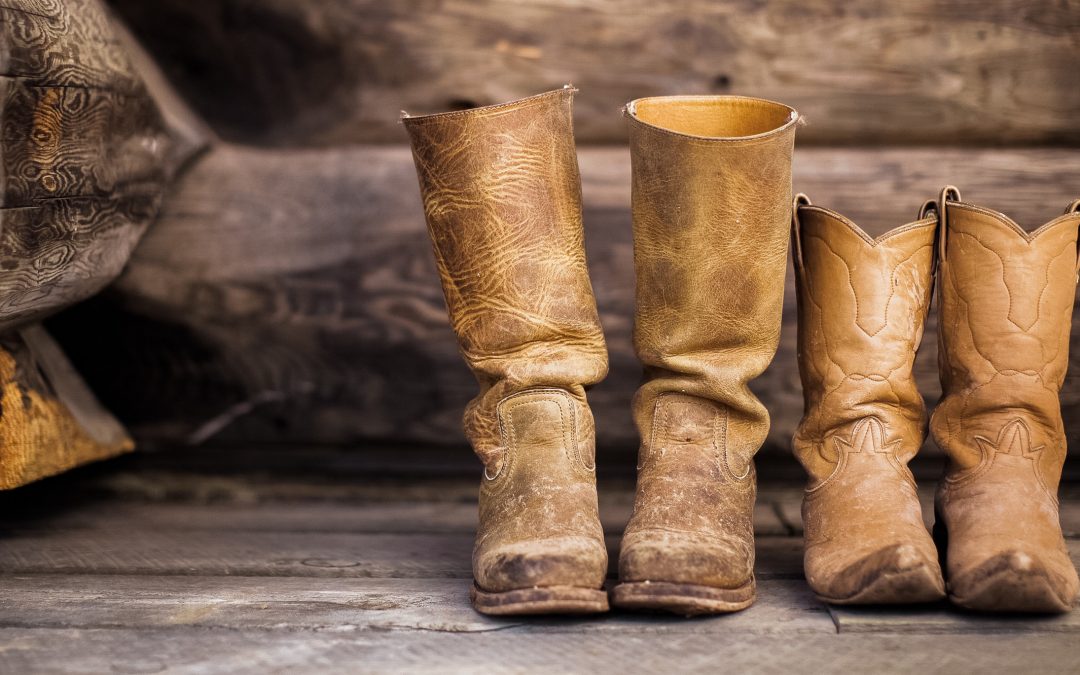 So as most of you know, my husband and I recently moved to San Antonio. People always ask how I like it, so I thought I’d answer!

It’s a lot different than I thought it would be. I’ve lived for short periods in both Dallas and Austin (LOVE Austin), so I thought I vaguely knew what to expect. But I was wrong.

And here are things I can’t confidently judge due to my limited experience, but I’ll share how I feel so far:

Food: Where is the good food? Seriously. I was SO excited to try San Antonio BBQ and Mexican food. I know Texans love eating out, so I had high expectations.

BBQ: Whenever I ask someone where the go-to place is for BBQ, I just haven’t gotten the enthusiastic “THIS is where you should go!”, much less any kind of consensus, that I was hoping for. Bill Miller, the unique-to-San Antonio BBQ chain, is good, but cheap. Really cheap.
Mexican Food: They call it Tex Mex. First of all, let me say that even Texans can’t seem to agree on what Tex Mex is. Is it a fusion of Texas and Mexican food? Is it Mexican food that is in Texas? Here is what I think it is – Tex Mex is what non-Mexicans think Mexican food is. It’s not authentic. And it’s not good. Coming from the city with the BEST Mexican food in America (San Diego – don’t argue with me!), I am so sad that I have still been unable to find delicious authentic Mexican cuisine prepared by Mexicans who grew up in Mexico and who don’t invent stupid dishes like “puffy tacos.”
Asian Food: Ok, I won’t dive deeply into this one. Too depressing. There are no Asians here, and there are no good Asian restaurants (or markets). Ok, maybe I should update that to East Asian places (Japan, Korea) since I love pho and pad thai and some Indian food and such but haven’t tried any here yet. But one of the most popular ramen places? I’ve heard they literally serve packaged ramen with additional toppings. Can’t confirm, but…yes. That is how little San Antonians know Japanese food.

Things To Do: I thought there would be more to do here. Granted, I haven’t explored as much as I would like. And there are a lot of cities AROUND San Antonio too. But within, there is…the River Walk. That’s cool, but you can’t exactly walk around a little river and eat touristy food over and over and over. And I’m looking forward to some of their annual events I’ve heard a lot about. But on holidays, such as New Years or July 4th, I’ve heard it recommended to just plain stay away from downtown to avoid the traffic and crowds and no parking. Things I hate. So I guess I’m staying home.

Ok, so that is my new-to-San Antonio view of life here. Is it a bit harsh? Maybe…let’s just say the things I like about my favorite place (do I even need to say the name at this point? Ok, San Diego), San Antonio just doesn’t compare to. But am I open to liking things about San Antonio I didn’t even know I could like? Absolutely! Do I think I could come to love San Antonio? Highly possible. And I’m absolutely excited to find those things.

Hope you liked my post! And if I am wrong about anything, or you have recommendations on places to check out in San Antonio, please, comment!